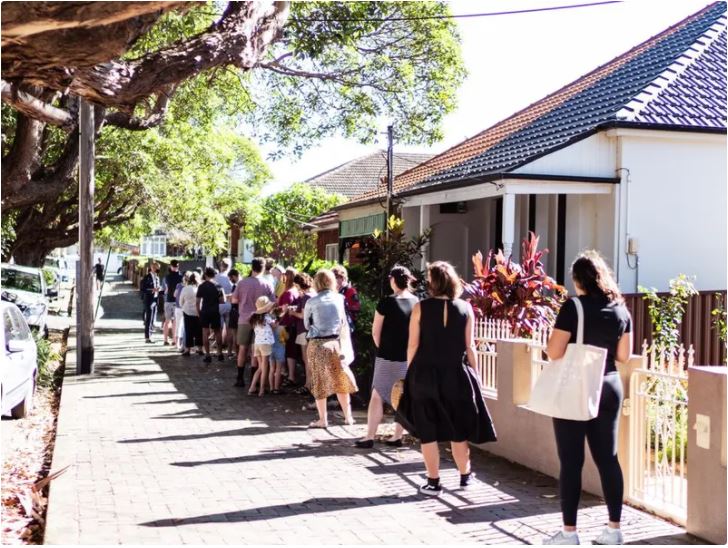 Economists have warned of imminent rises in bank lending rates, irrespective of moves by the Reserve Bank of Australia, which has committed to keeping the cash rate at historic lows until 2024.
Lenders raised rates on at least 303 loan products in October alone, ¬according to Finder.com.au, and more are expected to follow.
With rates likely to rise at some point in the near future, here are four things borrowers need to consider.
________________________________________
IF YOU’RE FIXING YOUR HOME LOAN RATE, PAY A LOCK RATE FEE
Fixing a loan is one thing, but unless you pay a rate lock fee, a lender can increase the fixed rate you pay between the time you’re approved and when your property purchase is settled, Rate City research director Sally Tindall said.
“Right now our data team is being inundated with rate changes and rates only need to go up a little bit to outweigh the cost of locking them in,” she said.
“But the fees change from bank to bank. CBA charges $375 as a standard fee, but other banks may charge a percentage of the overall loan, which can be much more expensive.”

_______________________________________
DON’T WAIT WEEKS FOR FINANCE PRE-APPROVAL
With refinancing at record levels, lenders face an increased volume of loan applications and this can cause delays. Mortgage Choice broker James Algar said rates and features won’t count for much if the bank doesn’t approve your application in time.
“A lot of loans end up with the lenders with the best turnaround time,” Mr Algar said.
“You may not be able to sit and wait weeks for pre-approval, or you might miss out on the property.”

Loyalty only goes one way with lenders and while switching can be beneficial, it can also pay to ask your current lender for a better deal.
“Banks are in business to make money and they make a lot of their money from people who walk through the door and don’t ask for a better deal,” Mr Algar said.

“If you’re going to switch, but the new bank is going to take seven weeks, it may not be worth it. But if you go back to your existing lender they’ll often match the rate.” 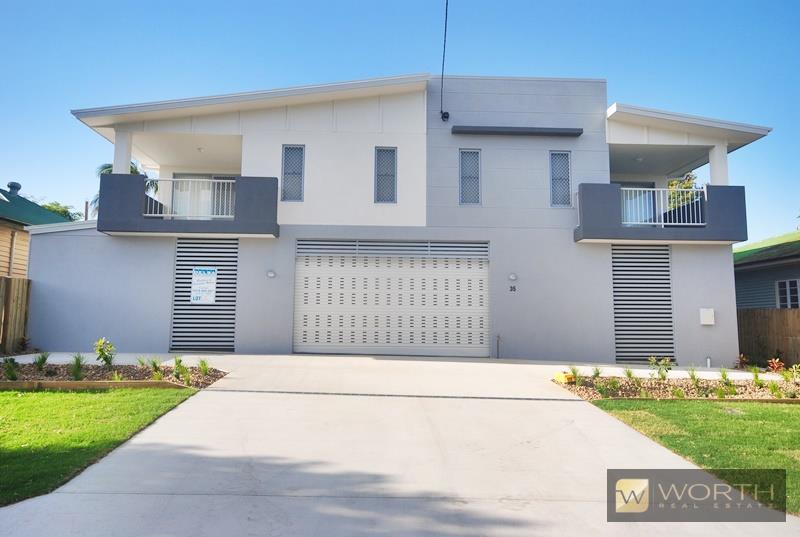