Major banks predict 14% drop in house prices. Are they wrong? 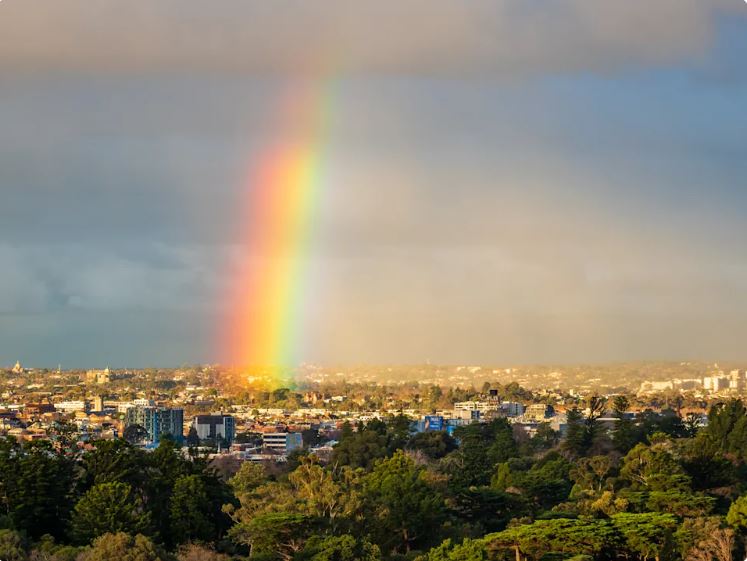 Major banks predict 14% drop in house prices. Are they wrong?

In the past week or so, three of our four major banks have changed their outlook for house prices and are now predicting the biggest housing crash in decades.

Will they be right?

Economists at Commonwealth Bank and National Australia Bank are forecasting house prices to fall by 10 per cent next year and Westpac has forecast house-price falls of 7 per cent in 2023 and a further 5 per cent in 2024.

The forecasts are predicated on the assumption that the Reserve Bank (RBA) will begin raising interest rates later this year and housing will be “collateral damage” in the RBA’s efforts to keep inflation on target in the medium term.

But how likely are these forecasts to come about?

The Australian banks don’t have a good track record when it comes to housing market forecasts.

I remember two years ago, in March 2020, when the same economists who are making these “interesting” predictions today, similarly predicted a double-digit fall in house prices to occur then, and that didn’t eventuate.

They underestimated the strength and resilience of the housing markets.

This time last year, the same economists were late to the party. It was only after our property markets turned the corner almost six months earlier, they realised what was really happening on the ground and forecast strong price growth for 2021.

However, once again they underestimated the strength of our housing markets and the strong price growth that ensued.

But if house prices fall by the amounts predicted this time around, that will make it the biggest housing downturn in modern history.

While we have seen various segments of the housing market suffer significant price falls, we haven’t seen the overall Australian housing market crash like these economists are predicting.

“The last time property took a downward turn was in 2018, when Australian house prices plunged by about 5 per cent overall.

“It drove headlines like: ‘Prices fall at the fastest rate in 30 years’.

“Prices also fell 4.8 per cent in 2011 after a period of post-global-financial-crisis rate rises from the Reserve Bank.

“Those falls pale in comparison to what banks now predict. They are quite remarkable forecasts.

“Historically we’ve only had three years of falling prices since 1987.”

Why would house prices fall?

Let’s be clear. The Reserve Bank doesn’t want the housing markets to crash.

It wants that about as much as it wants another strain of coronavirus.

Currently, Reserve Bank interest rates are low in order to bolster the economy and stimulate inflation and wages growth.

Once the Reserve Bank believes inflation is comfortably and consistently within its desired band of 2-3 per cent and unemployment is low enough to cause significant wages growth, then the RBA will slowly raise its interest rates from stimulatory levels to neutral levels.

Of course, there is some conjecture as to how high a neutral interest rate is, but considering the general level of Australian household debt, it’s unlikely to require a big rise in rates.

There is no reason for the Reserve Bank to raise rates sufficiently high to create a recession or a housing market crash.

“When we see house price reductions, it only comes after a sustained period of higher rates.

“The falls tend to be quite moderate.

“Prices usually rise faster with lower rates than they fall with higher rates.”

While some commentators are concerned rising rates will cause mortgage defaults, there are a number of reasons why this is unlikely to occur:

So, the bottom line is you don’t have to lose any sleep. The housing market won’t crash and the value of your home won’t plummet.

However, property price growth will slow moving forward, as always happens in the cyclical markets.