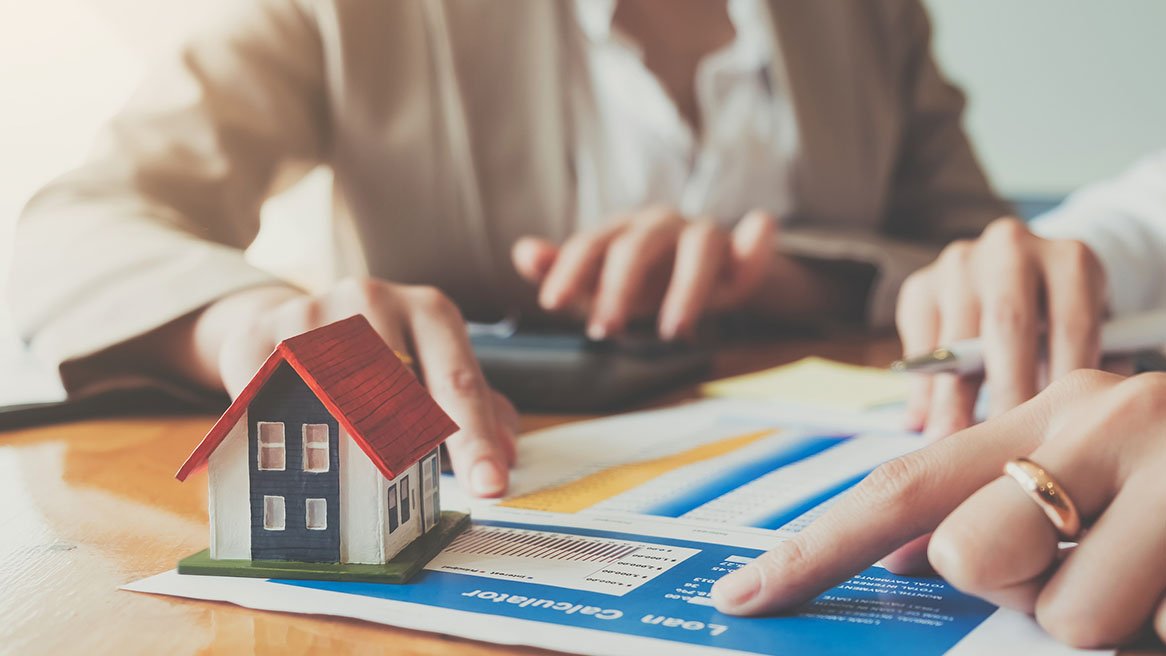 The Australian Prudential Regulation Authority (APRA) has increased the minimum interest rate buffer on home loan applications from 2.5 to 3 percentage points, which would make it harder for some borrowers to be approved.

In a letter to banks and credit unions on Wednesday, it estimated the changes will reduce “maximum borrowing capacity for the typical borrower by around 5 per cent”.
Under the new guidelines, a customer’s borrowing capacity that was previously $500,000 would fall to $475,000, while an Australian who previously had approval for $1 million would soon have access to just $950,000.

The move comes as Australia’s housing market grew at its fastest annual pace since June 1989 with dwelling values 20.3 per cent higher than this time last year.

APRA chair Wayne Byres said the changes come as more than 20 per cent of Australians borrowed six times their pre-tax income in the June quarter, which was found to be high by both historical and international standards.

“More than one in five new loans approved in the June quarter were at more than six times the borrowers’ income, and at an aggregate level the expectation is that housing credit growth will run ahead of household income growth in the period ahead,” he said.

“With the economy expected to bounce back as lockdowns begin to be lifted around the country, the balance of risks is such that stronger serviceability standards are warranted.”
From the end of October lenders will now have to test whether new borrowers can still afford their mortgage repayments if home loan interest rates rose to be 3 percentage points above their current rate.

RiskWise Property Research CEO Doron Peleg said single income borrowers, investors and first homebuyers who generally had a larger debt-to-income ratio were most likely to be affected.
“Borrowers might not be able to borrow as much next year, and those with single incomes will likely be the most impacted” Mr Peleg said.

“There has been some low deposit lending through the first homebuyer stimulus and boom, but that’s now largely washed through, so that leaves higher debt-to-income lending as the sector of the mortgage market most likely to be targeted by curbs in 2022”.

Canstar financial expert Steve Mickenbecker said APRA’s changes would tackle stability than house prices, but they would be hoping lower lending volumes would dampen housing prices.
“First home buyers whose income is stretched by repayments will inevitably find it tougher to get into the market, but the move does no damage to first home buyers’ ability to save a deposit- their major pain point,” he said.

APRA said its decision was supported by the Reserve Bank of Australia, the Treasury, ASIC and the Australian Competition and Consumer Commission.