Investor loans near record levels as owner occupiers pull back 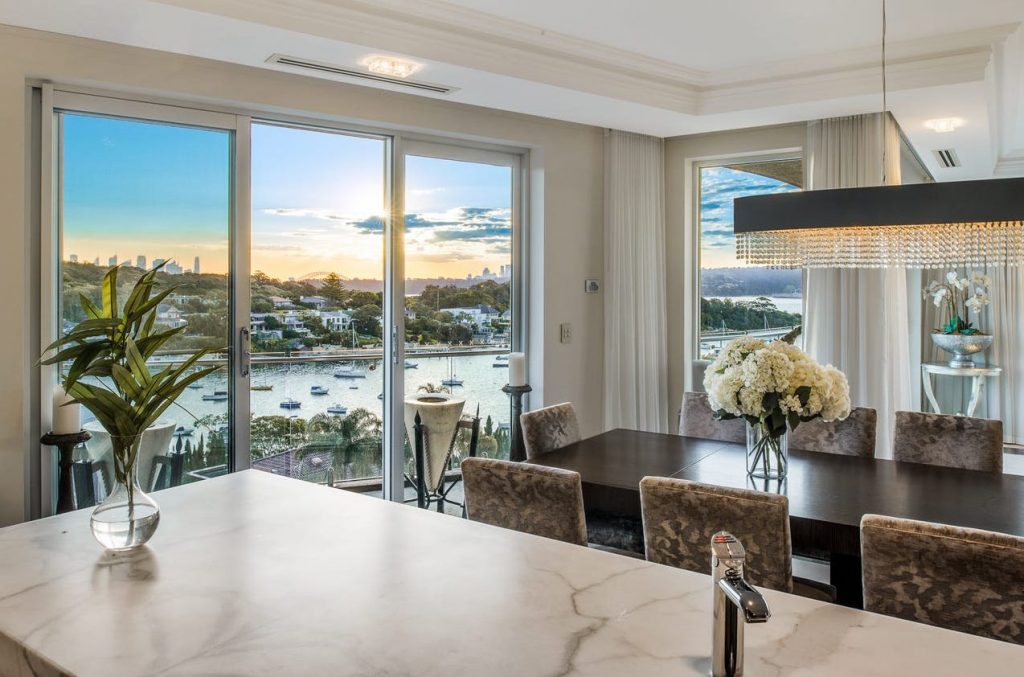 Investor loans near record levels as owner occupiers pull back

Investors have continued to rush back into the red-hot property market with investment loans reaching near-record levels in October.

Investment loans have now risen every month for a year, lifting 1.1% during the month to reach $9.73 billion, data by the Australian Bureau of Statistics showed on Thursday.

ABS head of finance and wealth, Katherine Keenan, said this was the highest level since the all-time high in April 2015.

Lending to people buying a home to live in still remains elevated, although has been trending lower for several months.

A 4.1% fall in the value of owner occupier loan commitments more-than offset the lift in investor lending, with the combined value of loan commitments down 2.5% during the month to $29.6 billion – still well above pre-COVID levels.

“The value of owner-occupier loan commitments fell for the fifth consecutive month, but remained 15% higher compared to a year ago and 43% higher than pre-COVID levels in February 2020,” Ms Keenan said.

Competitive market conditions continued to weigh on those seeking to get into the market, with the number of loans issued to first-home buyers falling for a ninth straight month.

According to realestate.com.au data, property prices have risen by more than 20% nationally over the past year as record low interest rates gave borrowers the confidence to take on more debt.

As the house price goal posts keep moving, it’s creating a catch-22 for those trying to save for a deposit.

“The cost of servicing a mortgage is extremely low at the moment due to the lower interest rates,” Mr Kusher said. “The affordability constraints really exist for those who currently don’t own property.”

Cameron Kusher, PropTrack director of economic research, said the end of government incentives like HomeBuilder have further exacerbated the issue.

“With many of those grant and incentives now removed first-time buyers are finding it much more difficult to enter the market,” Mr Kusher said.

“The reasons being that prices are rising much faster than wages and with historic low interest rates people saving for a deposit are essentially getting little, if any, return on those savings.

“Even if price growth slows as we are expecting, it will still grow over the next year at a faster pace than wages compounding the difficulty for first-home buyers to enter the market.”

Long-awaited measures by the banking regulator APRA, announced on Monday, mean lenders will need to set aside a larger capital buffer for borrowers deemed a higher risk, such as investors.

The newly finalised bank capital framework was developed over four years of consultation to ensure Australian banks have the financial strength to withstand any future economic shocks. The measures will come into effect in 2023.

As the framework has been flagged over recent years, banks have already moved to charge higher interest rates for borrowers considered risky, such as investors or borrowers on interest-only loans or with small deposits.

In contrast, borrowers purchasing a home to live in with larger deposits and paying principal and interest will continue to receive the lowest rates.

“Capital is the cornerstone of the banking system’s safety and stability. It protects depositors during periods of stress, ensures banks can access funding, facilitates payments and helps banks to keep lending to their customers during good times and bad,” Mr Byres said.

“Although Australia’s banking sector is already strongly capitalised by international standards, the new capital framework will help ensure it stays that way.”

“If the Australian dream of home ownership is to survive this decade, we need to see the brakes eased onto slow investment lending,” Mr Mickenbecker said. “Another year like 2021 and they will have to slam on the brakes.”

“The APRA reforms announced three days ago, requiring more capital from the banks in support of investment lending, may have a primary aim of improving system stability through stronger bank balance sheets, but it is also surely targeting a slowdown in investment lending.”