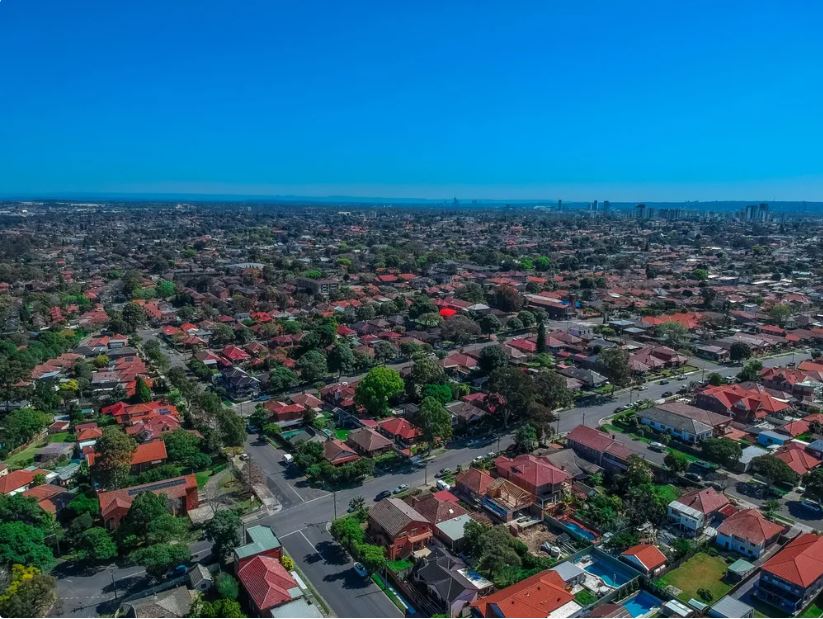 The Reserve Bank of Australia has increased interest rates for the first time in more than a decade, smack in the middle of an election campaign.

The first in what will be a series of hikes, the RBA board on Tuesday raised the official cash rate by 25 basis points to 0.35%, from a record low 0.1%.

“The board judged that now was the right time to begin withdrawing some of the extraordinary monetary support that was put in place to help the Australian economy during the pandemic,” RBA governor Philip Lowe said.

Mr Lowe said the economy has proven to be resilient and inflation has picked up more quickly, and to a higher level, than expected.

“There is also evidence that wages growth is picking up. Given this, and the very low level of interest rates, it is appropriate to start the process of normalising monetary conditions.”

Mr Lowe confirmed there will be further increases in interest rates.

“The board will continue to closely monitor the incoming information and evolving balance of risks as it determines the timing and extent of future interest rate increases,” he said.

More than one million home borrowers have never experienced an increase in mortgage rates, with Tuesday’s move marking the first rise in official interest rates since November 2010.

“By moving today rather than waiting for further data in June, the RBA is signalling that it will intervene to curb stronger-than-expected inflationary pressures, despite the ongoing federal election campaign,” Mr Ryan said.

“While the RBA seeks to remain independent from politics, failing to adjust policy may have been viewed as a greater political intervention.”

The rising cost of living is a key issue in the election campaign ahead of the May 21 poll.

The last time the RBA lifted rates during an election campaign was in November 2007, a couple of weeks before the Howard coalition government lost office.

A month ago the RBA indicated it wanted additional evidence on both inflation and labour costs before lifting rates, but a surge in inflation brought forward the first hike.

Mr Ryan said inflation has proven to be both stronger and broader than the RBA expected, indicative of stronger domestic demand.

“There have also been increases in measures of inflation expectations, and significant reporting of inflationary pressures.

Tuesday’s hike signalled the start of a series of rate rises, with several increases expected this year.

“This will weigh on housing price growth, which has clearly slowed in anticipation of these higher borrowing costs,” Mr Ryan said.

“The outlook for housing prices later in the year is one of a balance between higher mortgage rates and the higher income growth the RBA is looking to see before raising rates.”

Mr Ryan said the RBA will be planning a number of hikes, but its decision making will be influenced by the flow of economic data.

“They want people to slowly adjust and slow down spending, and then to be able to assess the effect of monetary policy changes on the economy.”

Economists are predicting several rate hikes, but differ on the number of increases and the timing and level of the peak in the cash rate.

Commonwealth Bank of Australia economists predict the cash rate will be at 1% at the end of 2022, National Australia Bank says 1.25% and both Westpac and ANZ forecast 1.5% by year end.

With lenders expected to pass on Tuesday’s 25-basis-points increase in full, RateCity analysis shows monthly repayments for the average borrower with a $500,000 home loan will rise by $65 and by $130 for someone with a $1 million loan. 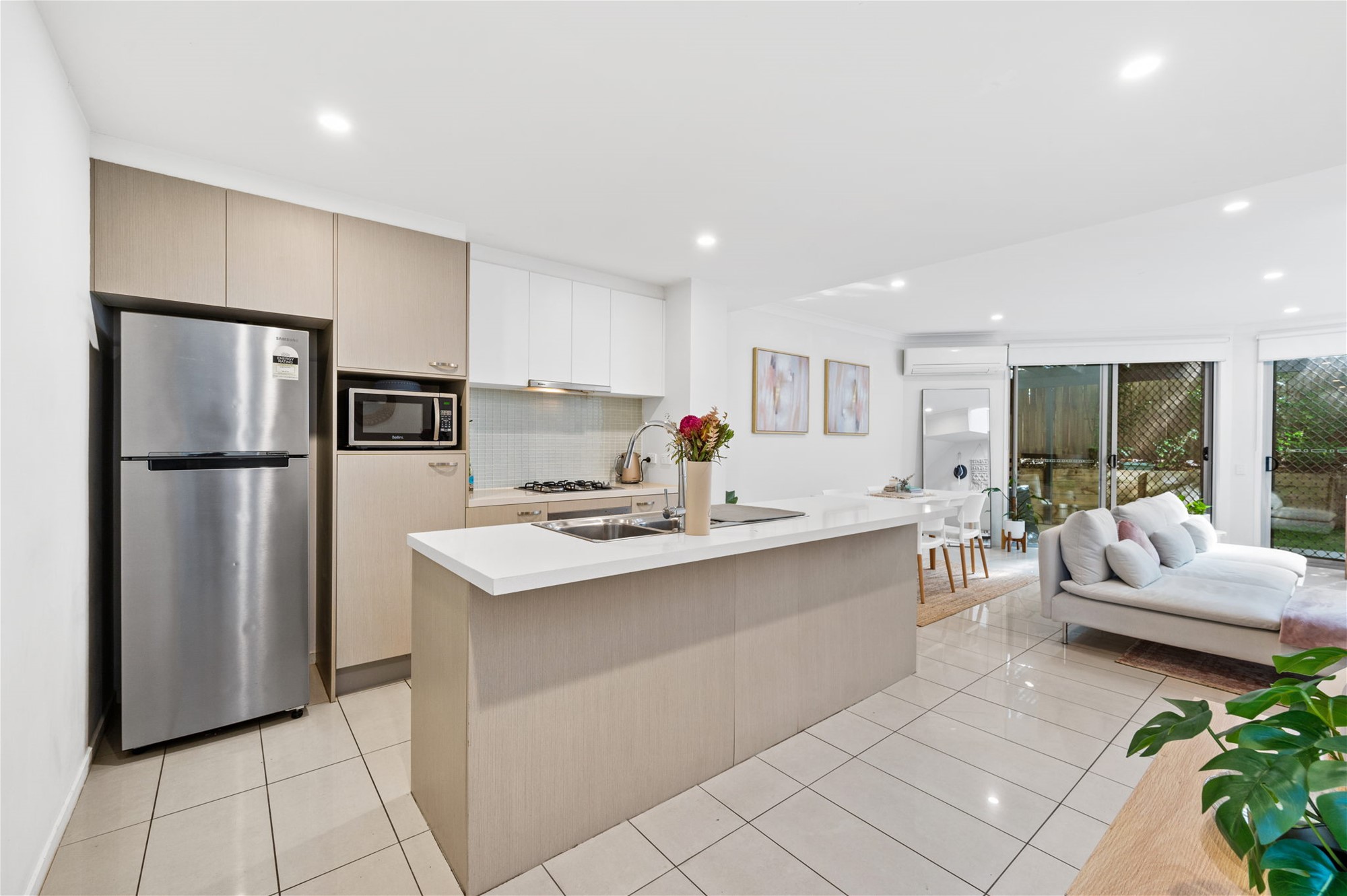