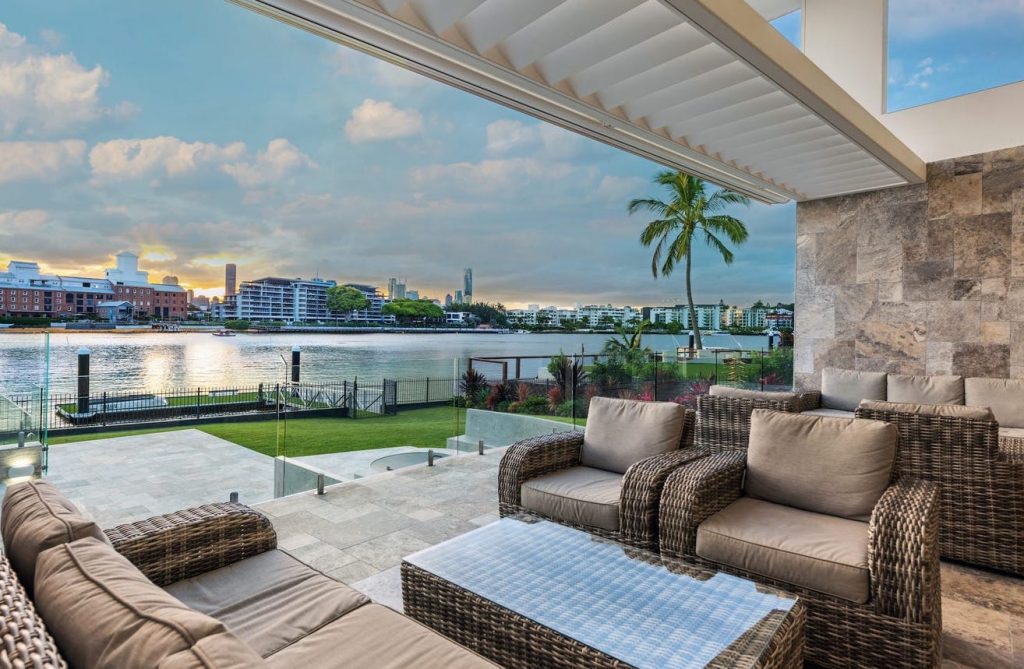 As Australians grapple with a surge in the cost of living on top of record property price growth, the eyes of renters, would-be buyers and advocates will be on next week’s federal budget to see how the government plans to help.

Australia’s property market has skyrocketed over the past year, with dwelling prices up more than 20% nationally.

Early data for this year shows that while the pace of growth is slowing down, prices are still increasing.

The rapid rise of property prices has been even more acute in regional Australia, and it’s not just hopeful buyers feeling the pain.

A new study by the University of New South Wales and the Australian Council of Social Service (ACOSS) has found rents in the regions increased 18% during the pandemic.

During the same time incomes have only risen an average of 6%, significantly increasing the cost of living – and that’s before adding in the growing cost of petrol, bills and groceries.

PropTrack economist Angus Moore will be in next week’s budget lock-up and says he expects housing affordability will be a key issue for this budget to address.

“Given the environment and the fact that everyone is really focused on affordability I think that’s what the budget will be looking to tackle for housing,” Mr Moore said.

There haven’t been any pre-budget announcements in this space – yet.

But Mr Moore says it’s likely any new measures to tackle housing affordability will be in line with the recommendations of a housing inquiry conducted by parliament’s Standing Committee on Tax and Revenue.

Given the report was only released last week, Mr Moore says it’s unlikely all of the committee’s recommendations will be in the budget.

The review made 16 recommendations, but the two that seemed to grab the most attention were a proposal to scrap stamp duty in favour of a land tax, and allowing first-home buyers to use their superannuation as security for their loans.

A scheme does already exist to support the latter, but only if first-home buyers are adding their own funds in on top of their employer contributions.

The committee also recommended a review into the rent-to-buy market, and a scheme to financially reward states and localities that deliver more housing supply.

The committee didn’t support any changes to negative gearing or the Reserve Bank of Australia’s charter, ensuring house prices do not become an objective of monetary policy.

It’s important context that while this report was made by the committee, its Labor members say they do not support the report’s findings, criticising it (and the committee’s chair, coalition MP Jason Falinski) for focusing too much on supply without acknowledging the complexities of the market.

But this is a coalition budget, not Labor’s.

Mr Moore says recommendations by the affordability review can be divided into two parts.

“One [part] was measures that could be brought in to encourage state and local governments to build more housing,” Mr Moore said.

“I think it’s fair to say none of that will get picked up in this budget.

“Those are big reforms, difficult topics that require coordination among the states, local government and federal government, and are unlikely to be tackled one week before the budget.”

The second part of the recommendations by the affordability review was designed to help first-home buyers with their deposits, Mr Moore said.

“I think that’s probably where we will see some movement in this budget,” he said.

Given the review didn’t recommend changes to housing taxation measures like negative gearing and capital gains concessions, and there’s an election on the horizon, Mr Moore says it’s highly unlikely there will be any tax reforms announced next week.

“Obviously last election we did see a lot of housing policies. I don’t think that’s going to be the case in this budget or this election,” Mr Moore said.

ACOSS CEO Dr Cassandra Goldie says her organisation, which advocates for policies that reduce inequality and poverty, is troubled by the signals being given by the treasurer about what is expected in this federal budget.

“If we end up with a budget that locks in further austerity and only provides a few small cash handouts, one-off payments for example, it won’t even touch the sides of what is a big structural affordability problem for large parts of the Australian community when it comes to one of the most essentials of life, which is a place to call home.”

Dr Goldie says there are ‘gaping holes’ in the committee’s review, and some of the recommendations could actually make housing affordability worse.

“The report doesn’t deal with the tax arrangements that are continuing to fuel the acceleration of housing prices generally,” Dr Goldie said.

“The only real winners are those who are already in the housing market and property investors.”

Such a scheme would mean low-income earners could co-purchase a home with the government using a smaller deposit.

The government then has an equity stake in that property, but the home owner can choose to buy the government out over time.

The Grattan Institute released a report last month outlining the importance of a scheme like this to help ‘level the playing field’.

And by 2056, the institute estimates just two-thirds of retirees will own their own home, compared to about 80% of retirees today.

Some states already offer their own shared equity schemes, but there notably isn’t one in New South Wales where the property market is hardest to break into.

“A national shared equity scheme would have a small short-term budgetary cost as the government pays interest on extra government debt,” the report said.

“But a national scheme is likely to be budget positive in the long term, should nominal house prices rise faster than the interest rate on government debt to finance the purchases – as they have in the past.

“Existing state schemes, such as WA’s Keystart scheme, have typically turned a profit for state governments.”

It’s food for thought, but only time will tell whether the federal government will take a bite.