Housing values continue to rise in November, but conditions are diversifying as stock levels rise and affordability pressures mount 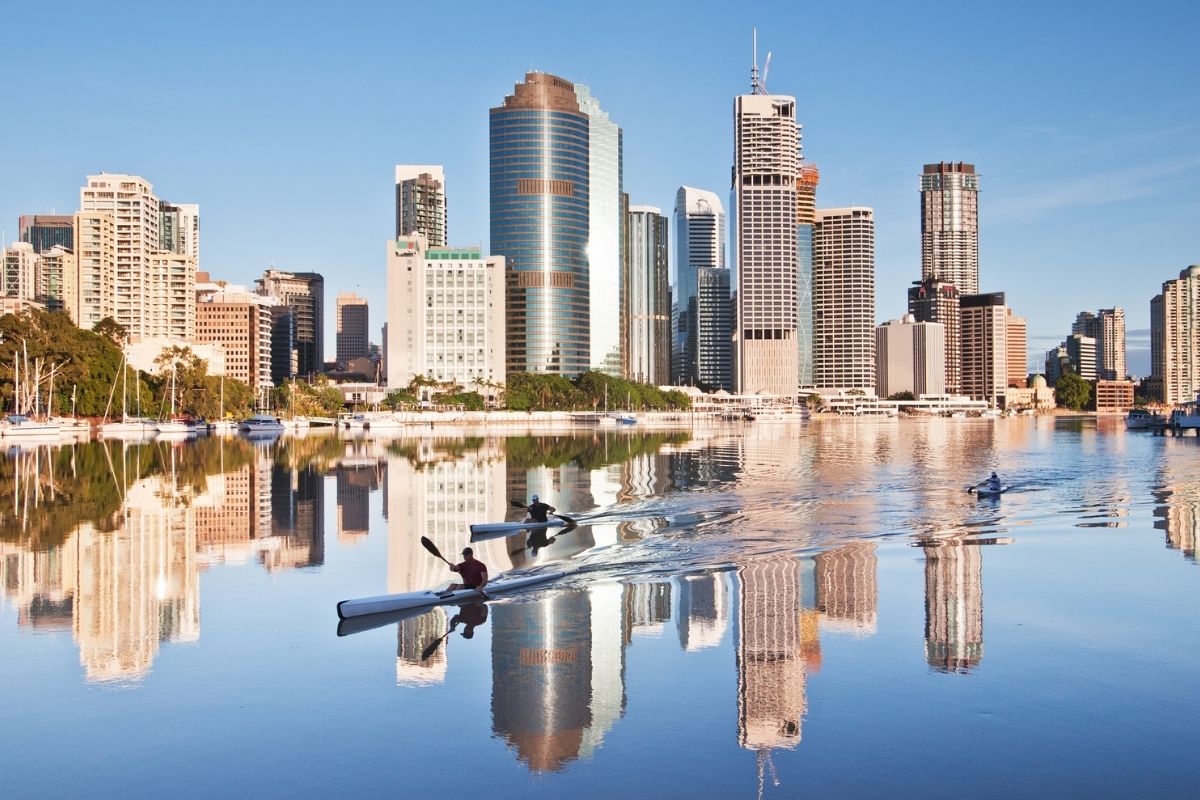 Housing values continue to rise in November, but conditions are diversifying as stock levels rise and affordability pressures mount

Although values are continuing to rise, the November result was the softest outcome since January when values rose 0.9%. Since a cyclical peak in the rate of growth in March, when housing values rose at 2.8%, there has been a notable trend towards milder price growth.

CoreLogic’s Research Director Tim Lawless says the slowdown in the pace of growth is due to a number of reasons.

“Virtually every factor that has driven housing values higher has lost some potency over recent months.  Fixed mortgage rates are rising, higher listings are taking some urgency away from buyers, affordability has become a more substantial barrier to entry and credit is less available.”

The capital city trends are showing greater diversity, with Brisbane and Adelaide now recording the fastest pace of growth, while conditions across Sydney and Melbourne have slowed more sharply.

Brisbane and Adelaide are the only capital cities yet to experience a slowdown, with the monthly rate of growth reaching a new cyclical high across both cities in November. Brisbane home values were up 2.9% in November (highest since Oct 2003) while Adelaide values were up 2.5% (highest since February 1993).  In dollar terms that equates to a monthly rise of approximately $18,500 and $13,500 respectively based on median values.

“Relative to the larger cities, housing affordability is less pressing, there have been fewer disruptions from COVID lockdowns and a positive rate of interstate migration is fueling housing demand,” Mr Lawless said.

“On the other hand, Sydney and Melbourne have seen demand more heavily impacted from affordability pressures and negative migration from both an interstate and overseas perspective.”

Houses have continued to outperform units, with capital city values up 1.2% and 0.7% respectively over the month. However, the quarterly rate of growth is now the narrowest it has been since October last year, with 1.6 percentage points between the two broad housing types.

“With such a large value gap between the broad housing types, it’s no wonder we are seeing demand gradually transition towards higher density housing options simply because they are substantially more affordable than buying a house,” Mr Lawless said.

The slowdown in housing market conditions is less obvious across the regional areas of Australia, where the monthly pace of capital gains has accelerated over the past three months.  Across the combined ‘rest-of-state’ regions of Australia, housing values were up 2.2% in November, double the monthly rate recorded across the combined capital cities (1.1%). Regional Tasmania (2.5% month / 29.8% year) and regional NSW (2.4% month / 29.1% year) have been the standouts from a capital growth perspective.

Demand for housing across regional markets, especially those within commuting distance of the major cities, is continuing to benefit from the rise in popularity of remote working arrangements, along with renewed demand for coastal and lifestyle properties, and in many cases, more affordable housing options.