When interest rates could peak 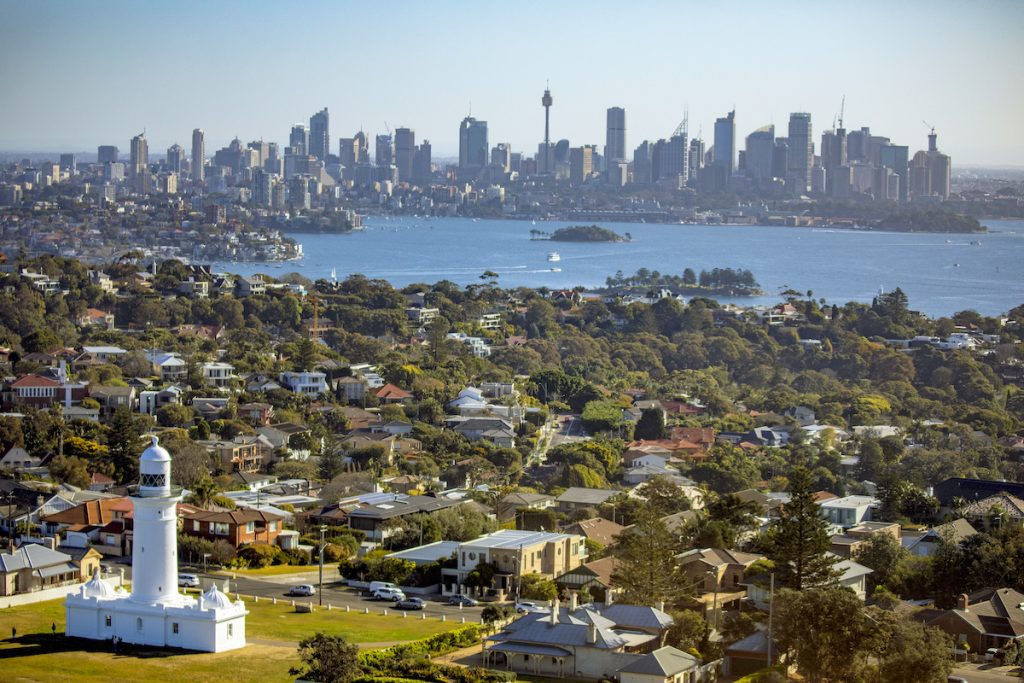 When interest rates could peak

After eleven years of declining interest rates, the Reserve Bank of Australia has told homeowners to prepare for higher borrowing costs.

The big question is once rates do start to rise; how high will they go?

Australian households are among the most indebted in the developed world. As of June, total household debt as a share of incomes reached 184% according to the RBA, and close to record levels.

Growth in housing debt has also accelerated this year in line with surging house prices, with RBA data released Tuesday showing housing credit grew by 6.7% over the year to October, the highest rate since July 2017.

That means many borrowers will feel the squeeze when interest rates inevitably start to rise.

Forecasts vary on when interest rates will first move, with some economists predicting a hike as soon as next year. While RBA governor Philip Lowe has conceded an early interest rate rise could be on the cards, he said the latest data and forecasts “do not warrant an increase in the cash rate in 2022.”

But while the timing of a rate hike is uncertain, what’s clear is that the next time rates do change, the direction will be upwards.

“We are trying to get interests up over time,” Mr Lowe said during a speech in November. “We are in no hurry, we’re patient, but if we are successful, interest rates will go up.

But with households already so indebted, PropTrack economist Paul Ryan said any interest rate increases are likely to be modest at first.

“The RBA is likely to go a little slower because they haven’t raised rates in an environment where people have this much debt,” Mr Ryan said.

“So they’ll kind of take a wait-and-see approach. They don’t want things to be too onerous on households or to slow down the economy too much.”

How high will interest rates go?

When asked at a recent economic forum what the peak cash rate could be, Mr Lowe said borrowers should be prepared for a neutral rate of “at least 2.5%” and “perhaps 3.5%” – well above the current level of 0.1%.

A neutral rate is the cash rate that brings about full employment and stable inflation over the medium-term.

Mr Ryan said it’s possible the RBA could push the cash rate higher than the neutral rate in the short term if the economy is overheating, in order to slow it down.

“If we were talking about the cash rate getting back up to 3% or 4%, I’d say it will be several years, maybe even a decade to reach that level,” Mr Ryan said.

How high rates go – and how fast they increase – will depend on how quickly the economy bounces back, he said.

“It would take at least a couple of years to get there once you start moving and the RBA doesn’t think it’s going to start lifting rates for another couple of years.”

Economists at AMP are forecasting a rate hike much sooner than the RBA’s projections, with the first increase expected in November 2022.

AMP senior economist, Diana Mousina told realestate.com.au a cash rate of around 2.5% could be reached in 2024 or 2025.

Estimates from AMP indicate Australian households could withstand around 200 basis points worth of rate hikes, which would take the cash rate to around 2%.

After that point, interest payments as a share of income become too high and seriously threaten consumer spending.

“The difficulty in trying to figure this out is that we haven’t had rate rises for the last 10 years, so a lot of households aren’t used to higher interest rates or increases in their mortgage rates,” Ms Mousina said.

“But I think even increasing the cash rate between 1.5% and 2% you will still see some downward pressure on consumer spending because household debt in Australia has continued to rise over recent years, unlike other countries that we compare ourselves to.”

If the cash rate were to rise by 250 basis points, taking it to around 2.5%, Ms Mousina estimates borrowers would be facing a standard variable rate of around 7%, and a discounted variable rate of 5.95% on average.

“This would be the highest level of mortgage rates since early 2012,” Ms Mousina said.

“So that’s a big lift in the cost of borrowing for households that haven’t experienced rising mortgage rates for 10 years.”

“Our expected peak [in the cash rate] is only 1.25% and we’re deriving that from the outlook for household indebtedness,” Mr Evans said.

“Given the huge lift in household debt in response to the very low interest rates and the surging housing market it’s not going to take too much of a rise in the RBA cash rate to really start to impact upon households.”

Westpac is forecasting the official cash rate will peak at 1.25% by the end of 2024.

One of the offsets to increasing interest rates is that households have been accumulating a lot of savings over the pandemic, as travel restrictions and lockdowns limited how people could spend their money.

Gross Domestic Product (GDP) data, released Wednesday, showed the household saving ratio surged to 19.8% in the September quarter, up from 11.8% in the June quarter, the fastest rise since December 2008.

CBA head Australian Economics, Gareth Aird, said the bank estimated around $50 billion was saved over the three months to September, and around $240 billion over the COVID period.

“This war chest of cash will support consumer spending over the next two years,” Mr Aird said.

Ms Mousina said the additional savings would also act as a buffer against rising interest rates.

“That’s a lot of potential savings that can be used if households needed to make up for spending when interest rates rise, or to potentially make those housing repayments if they’re having difficulty when rates rise,” she said.

What it means for mortgage rates

Fixed mortgage rates are already on the rise, with the major banks hiking several times in the past few weeks in anticipation of higher funding costs.

However, competition remains fierce among lenders, with a number of recent cuts to variable rates.

Mr Ryan said he anticipated a “shift back” towards variable home loans as the trend continued.

“Close to half of new mortgages this year have been fixed rate mortgages, which is enormously high, normally you see about 15%,” Mr Ryan said.

RBA data shows that as of September, interest rates on new variable rate loans were on average 60 basis points lower than at the end of February 2020.

“However, after a period of strong growth in fixed-rate loans, competition in housing loans may be shifting back towards variable rate loans.”

“Borrowers need to factor in higher interest rates over the next couple of years if they’re on a variable rate.